The Latest on the Cadillac V-Series 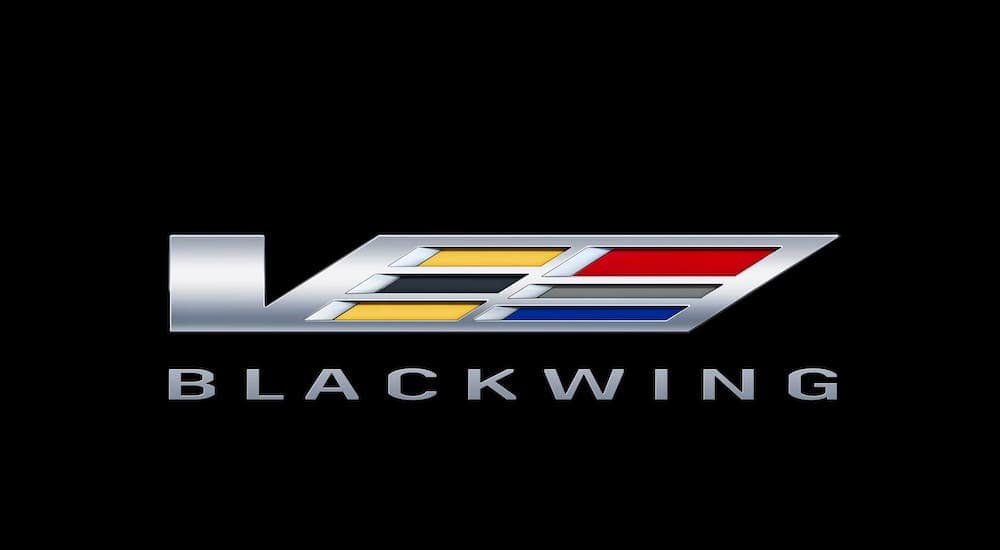 One of the perks of being a Cadillac dealership is that it is easier to keep up on the latest and exciting news surrounding some of the brand’s outstanding cars and SUVs. Take the Cadillac V-series, for example. This stunning lineup of unparalleled sedans is almost always swirling with rumors and updates.

The CT4-V and CT5-V Blackwings will soon be among the most exhilarating vehicles you can get your hands on and drive. Their performance is expected to be almost supernatural, and the anticipation that is surrounding all of them, especially the 2021 CT5-V Blackwing, is stunning. The internet is full of articles and updates on the latest info about this incredible new offering from Cadillac. To help you keep track of the latest on the Cadillac V-series, here is what we know so far and some rumors we hope to be true.

Background on the Cadillac V-Series and CT5-V Blackwing

Before we dive into the latest specs and expectations for the V-series, it’s helpful to know the history behind it. Initially launched in 2004, the V-series was a huge step for the luxury car brand as it introduced a new breed of Cadillac that was built on athleticism and performance. The CTS-V was the first in the V-series and boasted an impressive 400 horsepower V8 engine that could go from zero to 60 in 4.6 seconds. With that kind of power and thrilling handling, plus a manual transmission, a whole new segment of the American driving public was attracted to Cadillac, and those drivers still love their V-series sedans to this day.

Over time several other models were added to the V-series lineup, including the XLR-V, STS-V, ATS-V, and CT6-V. Each of these luxury performance sedans offered a unique driving experience that drivers clamored for. Fast forward sixteen years to the spring of 2020, and it was announced that two new models would be joining the V-series family, the CT4-V and the CT5-V Blackwing. While it seems straightforward enough, there are a few aspects about these new offerings that need to be cleared up to truly understand what Cadillac is doing, especially with the CT5-V Blackwing.

First of all, it should be noted that the CT5-V will be the top of the line for the V-series when it is released. But even though it is going to be named the CT5-V, it is not a successor to the outgoing CTS-V. While the CT5-V is still a fun car, that top role will be taken by upcoming CT5-V Blackwing.

The astute observer will notice the name Blackwing and immediately associate it with the super-powerful engine of the same name. However, the 2021 CT5-V Blackwing won’t have the Blackwing engine in it. While that might sound sad at first, given how fantastic the engine really is going to be, don’t shed a tear just yet. The engine and the gaudy specs it will feature are going to be unbelievable in its own right, and we will look at it in more detail in a moment. 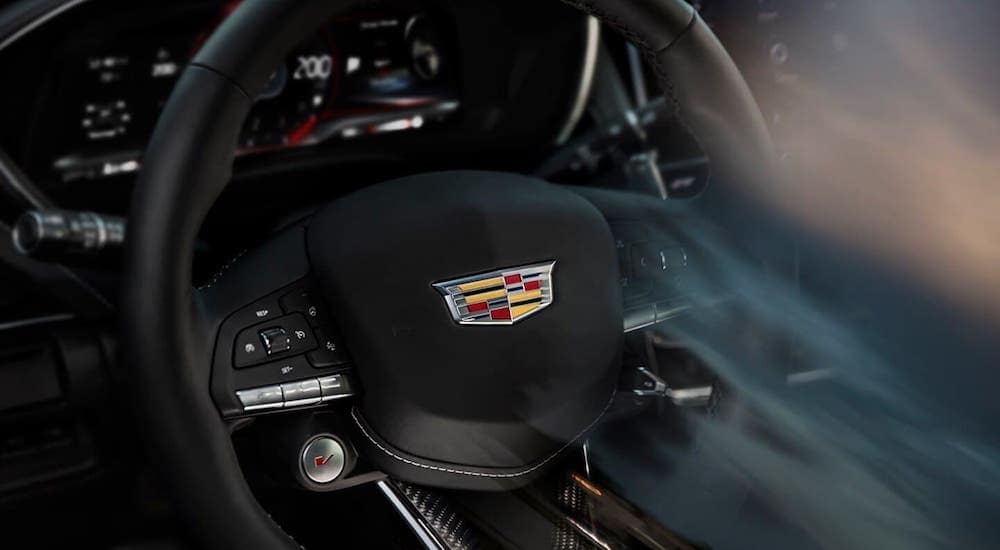 What We Know About the CT5-V Blackwing

There is a lot of good intel on the CT5-V Blackwing out there today, and the following is only a glimpse at this breathtaking new performance sedan. First, the engine. It is expected that the CT5-V Blackwing will have a 6.2L supercharged V8 engine capable of generating over 650 – yes, that’s right – 650 horsepower. What is going to make the CT5-V Blackwing outpace the competition, though, is not only the power of its engine but the fact that it will be available with a six-speed manual transmission. No other sedan in its class comes with such an offering, and you can bet your bottom dollar that the manual version of the CT5-V Blackwing is not only going to be ultra-powerful, but it is also going to be some good old fashioned fun to drive. We should note that it will also be available with a 10-speed automatic transmission as well.

Cadillac is so excited about the new CT5-V Blackwing and its engine that you can actually listen to it roar on their website. The way it purrs is a thing of beauty. Now for the tough news – while the CT5-V Blackwing is undoubtedly going to be one of the most anticipated cars to be released in the coming months, it will not be had for free. The estimated price for CT5-V Blackwing is $85,000. To be sure, this is some serious money, even for a performance sedan, but it is actually a bit under some of the other sedans in its class.

However, the latest info on the CT5-V Blackwing is the hardest to take is the release date. For now, there isn’t one, though it is expected to be available by the end of 2020 or early 2021. For both the CT4-V and CT5-V Blackwings, the hardest part is definitely going to be the wait. But when we finally see one roll onto our lot, it will be well for it.

For all the latest info on the V-series and other great Cadillac models, stay in touch with us here at Frank Kent Cadillac. Feel free to stop in our Fort Worth dealership to check out our latest inventory and even take one of our models for a test drive. Our knowledgeable Cadillac sales associates are experts and would love to take the time to show you around our showroom and eventually get you behind the wheel of a new Blackwing.

We also have a great finance team that is experienced at crunching the numbers quickly to determine the financing package that will work best for you and allow you to buy or lease the perfect Cadillac with minimal hassle and stress. Finally, our maintenance department is here to serve you so that you can keep your Cadillac going strong for years to come. Signing up for service has never been easier, and our flexible hours are designed to work with any schedule. Stop in soon, whether for the latest info on the V-series, to test drive a car or SUV, or service the Cadillac you already own. We are here and happy to help.